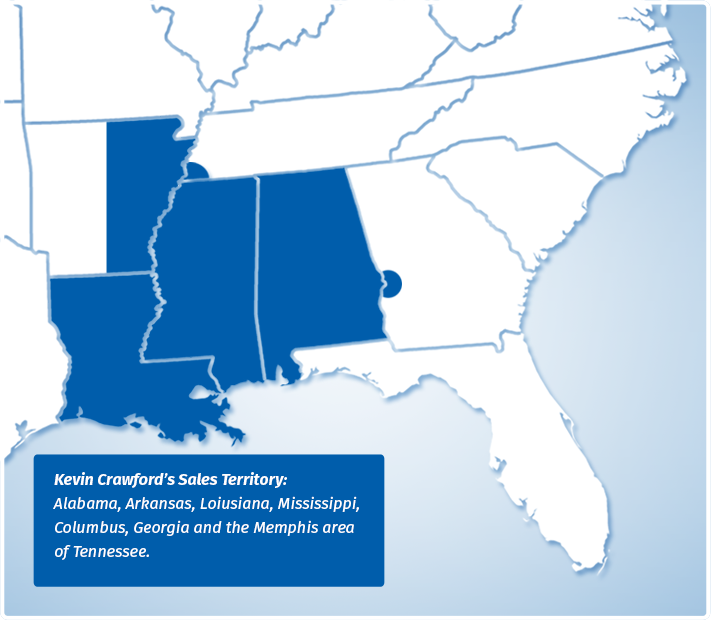 Kevin began his career as a financial planner after graduating with a B.S. in Finance from Auburn University in 2008. After moving to North Carolina, he became a sales manager for a commercial manufacturer of carpet before joining the Bimeco Group in April of 2008.

As Account Manager, his territory includes Alabama, Mississippi, Columbus, Georgia and the Memphis area of Tennessee.

He currently resides in Birmingham, Alabama with his wife, Leslie and children Mack and Anne Ellison. When asked about his hobbies, Kevin stated “As a family, we love to snow ski.” “When time allows, I enjoy playing golf and ice hockey.” 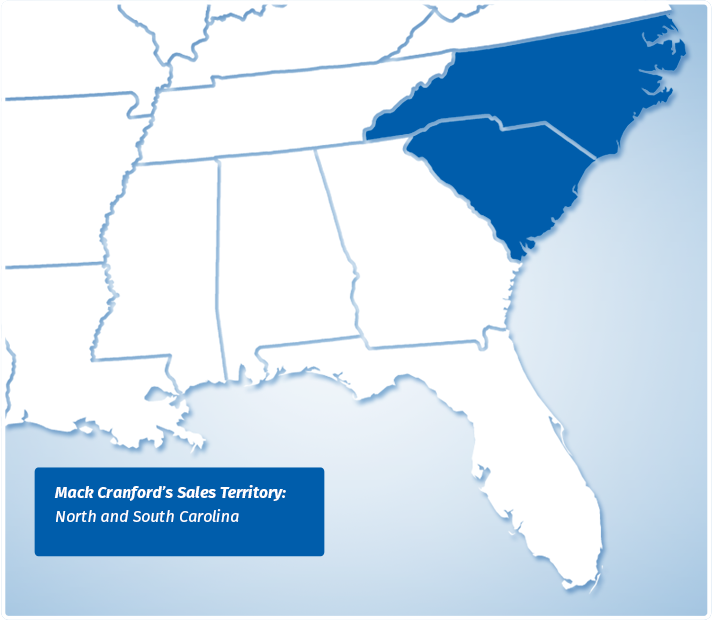 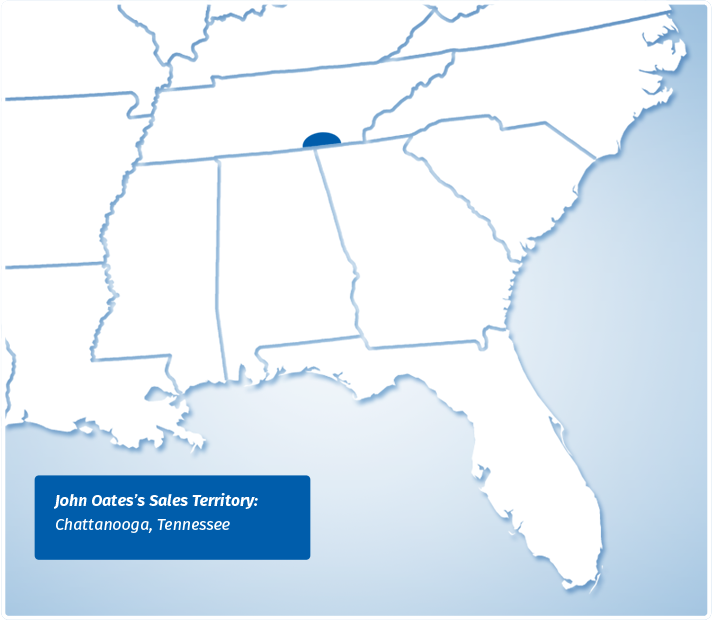 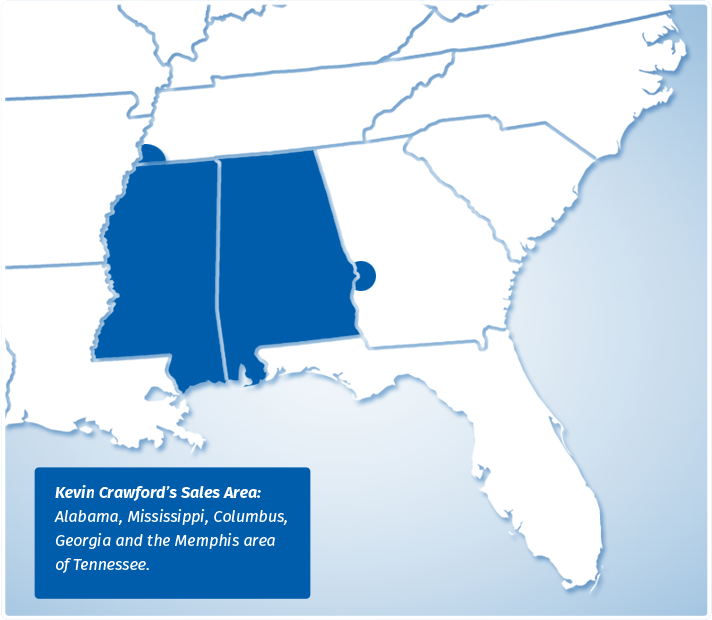 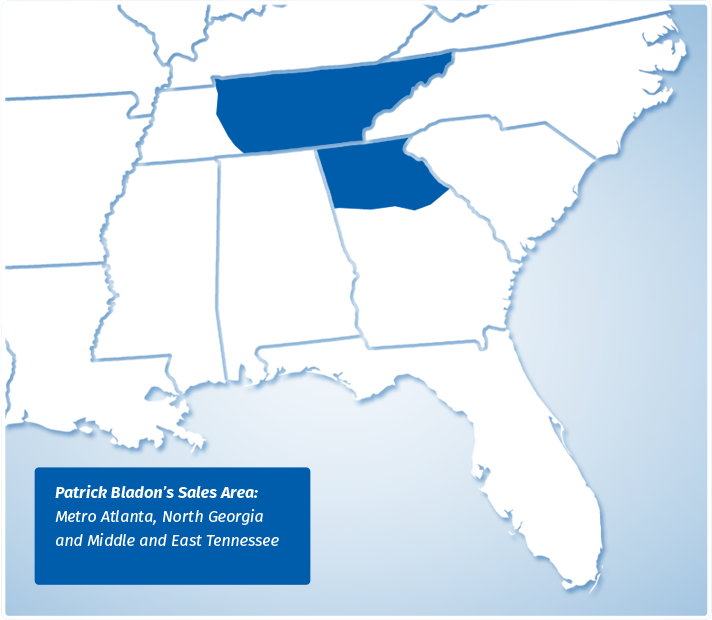 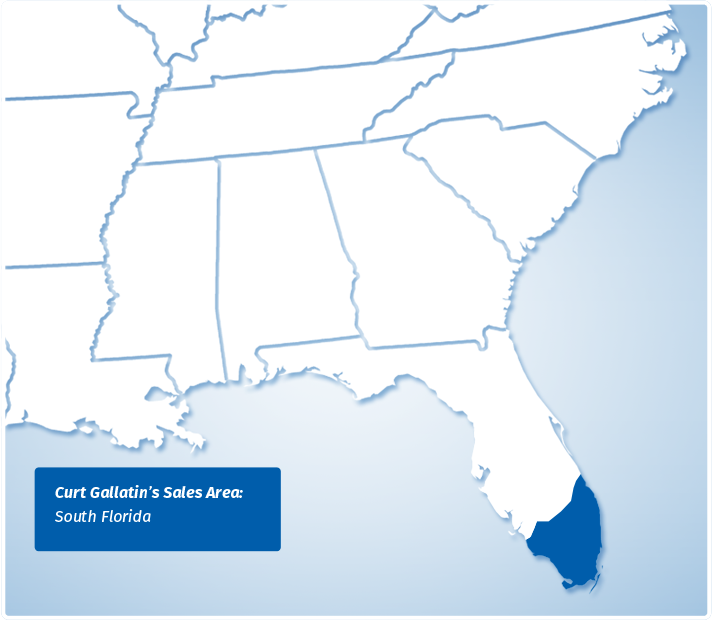